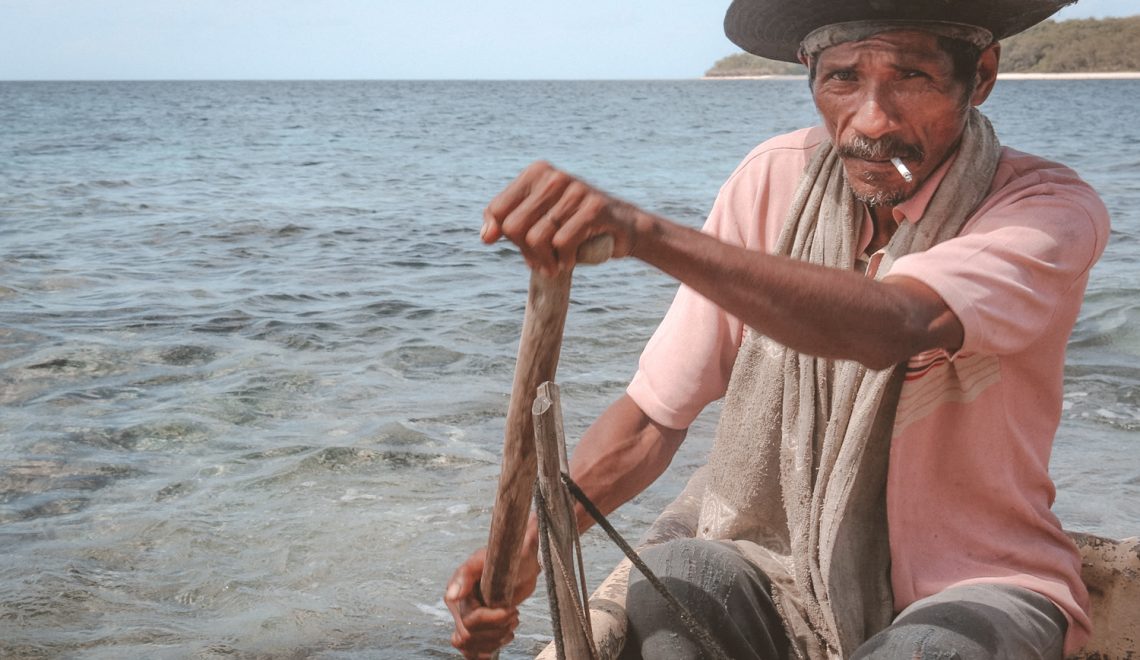 If you have the curiosity to experience what an undeveloped and new nation is like you should go to East Timor. I say a new nation because this former Portuguese colony became the first new sovereign state of the 21st century in 2002. The country was utterly ruined in 1999 when the Indonesian troops who had occupied it for 24 years were forced to withdraw after a United Nations referendum resulted in its independence. Almost 15 years after this event, it still lacks in resources, and there is not too much happening in East Timor. And this is the reason why we decided to visit this little nation in the Indian Ocean. We wanted to see with our eyes how a country in its very beginning looks like.