Each Hawaiian Island is unique in its own way, but Oahu, the third-largest, portrays the essence of the Aloha State like no other. It’s here the spiritual home of surfing and where it all began – the ritual, the boards, the ride. Oahu’s North Shore from above

The history of surfing in Hawaii goes back to the 4th-century a.d., as Polynesians began to make their way to the Hawaiian Islands from Tahiti and the Marquesas. As Polynesians settled, they also discovered in Hawaii some of the most powerful waves on the planet, surrounded by pure volcanic nature. No wonder it was here where they invented the art of standing upright on hardwood longboards, which soon became a daily part of the Aloha culture.

Away from hectic Honolulu, on the south shore, it’s in Oahu’s North Shore, where I sense that surfing goes rooted in the Island’s history and way of life. The North Shore is home to the most celebrated stretch of world-class surf breaks on the planet. The Seven Mile Miracle, as it’s called, is a collection of surf gems separated by a ten-minute drive on Kamehameha Highway. It starts at Haleiwa Beach Park, in the south, and goes all the way to Sunset Beach in the north. In between, remarkable spots such as Waimea Bay, Rockpile, Off The Wall, Backdoor, Banzai Pipeline, Rocky Point, etc. This precious stretch of beach with sublime waves is not only a mecca for surfers but also a place of worship for native Hawaiians. To witness the power of Oahu’s North Shore is to watch (or surf) its waves over prime time, which is between November and February. That’s when low-pressure systems do their work and send perfect (and giant) swells towards the coastline of the Hawaiian chain in the middle of the Pacific Ocean. During this time, the huge, towering, and glassy winter waves of this legendary surf spot draw the best surfers in the world. And that’s precisely the reason why I come to Hawaii in December, over the big-wave season. I surf gentler waves in other breaks on the island (including Waikiki in Honolulu), but when the heavy swell kicks in, I run to iconic Pipeline, to testify this supreme force of nature as a spectator. Locals mention it’s one of the biggest swells to ever reach the North Shore. Meanwhile, a few surfers paddle towards the outside. There is a violent flow of energy coming out of the water and it doesn’t take long until the waves line up. The few Hawaiians out there ride the brutal, steep waves, some inside a barreling break. I’m electrified and terrified as a ferocious left powerfully spits its spray. But I’m also amazed. In the chaos, there is harmony as the waves close its hands around the surfers. It’s like watching magic happens as if nature and man were one. Waimea beach over an epic swell We traveled to Hawaii in December 2019 and spent six nights on Oahu’s North Shore, staying in a place rented via Airbnb in Sunset Beach. We flew with Lufthansa from Munich to LA and with Hawaiian Airlines from Kauai to Oahu. 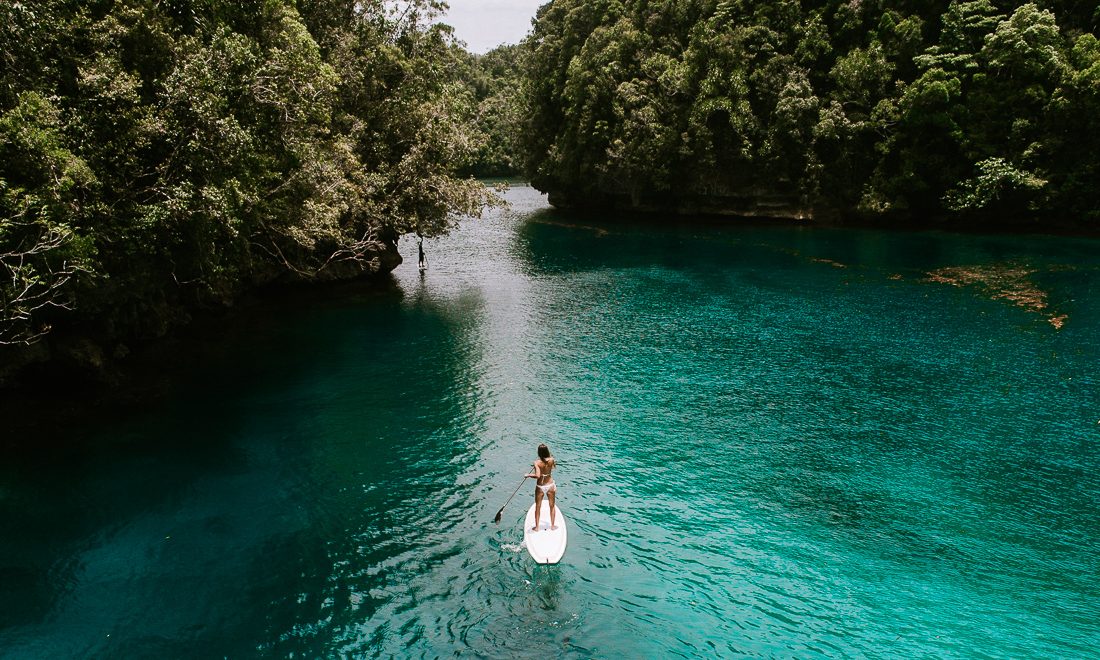 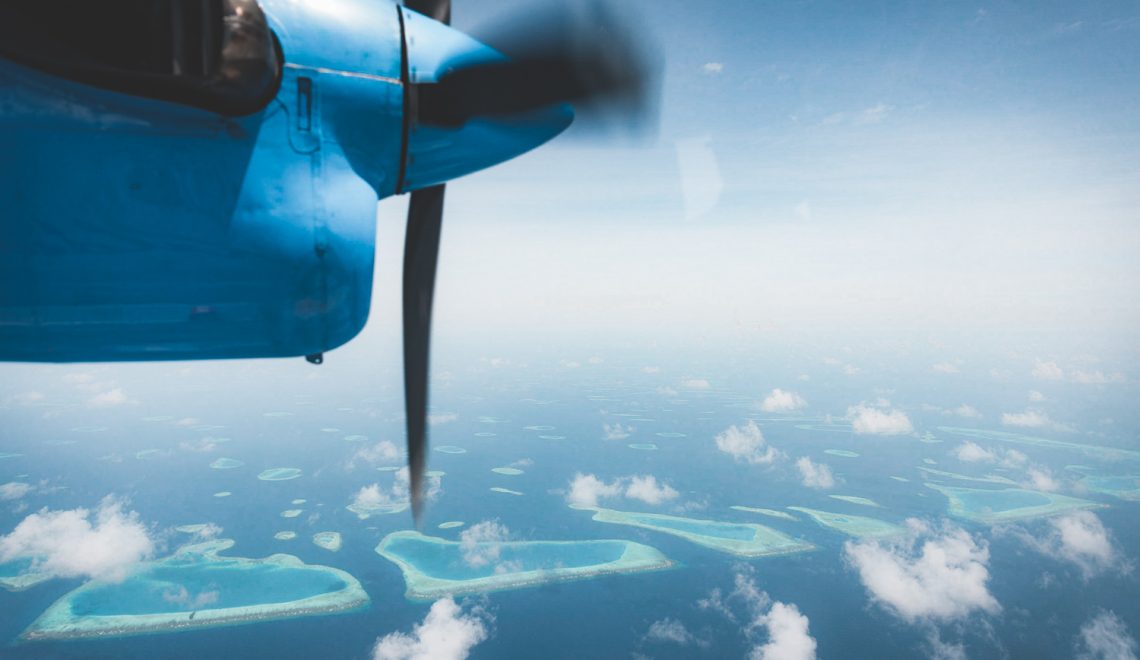