On June 11, I drove to Venice from home. For the first weekend, a few museums and restaurants would reopen since March 9, when Italy closed its borders due to the Covid-19 pandemic.

Hotels were still closed, and the restaurants’ tables were fewer than usual as to respect the new social distancing guidelines. I strolled through the old, winding streets of Venice, in the company of locals and no tourists, which felt like something I would experience once in a lifetime. Then, I had a coffee in Piazza San Marco – one of the world’s most magnificent squares. I realized it had been returned to their inhabitants. Suddenly, it was if I’d entered the pages of “Return to Italy,” a journal from Austrian travel writer Stefan Zweig written in between the great world wars.

Although I was aware it was still a troublesome moment in Italy and the rest of the world, for me – who was lucky to travel – the situation had been pretty delightful. So a month later, I found myself driving towards the Italian Mediterranean, which during Covid-19 time, I supposed, would be as quiet as Venice.

“Never have I felt so powerfully the vitality of Italy and its indestructible energy in spite of all the crises that now traverse it,” wrote Zweig in 1921, as he traveled across Europe in one of its most challenging crisis. “Italy has not changed, nor the Italians,” he went on. “What has changed,” said Zweig, “are the travelers, foreigners who to a greater extent than one imagined influenced the way one thinks of the physiognomy of the most visited towns in Italy. Above all, it seems there are less of them”.

As I spend two weeks in the Amalfi Coast, I see history repeating itself. For the first time in decades, the absence of Americans, East and South-East Asians and, British tourists is significantly visible. The pace is slower, relaxed, and utterly enjoyable, making one question oneself what is the right way forward for the future of tourism. Located in the Campania region, the Amalfi Coast – a UNESCO World Heritage site – covers 34 miles of majestic terrain. The sky-high coastal cliffs and multicolored towns live side by side, framing the Mediterranean’s cobalt blue waters and creating a scene that has the power to stop even the most seasoned of travelers dead in their tracks. Views of the coast There are 13 seaside towns within the coast which are connected via the SS163 highway, considered one of the world’s most scenic drives. I spend most of my time in the idyllic pastel-colored Positano, the striking hillside town overlooking the Amalfi Coast. I stay at the superb Hotel Villa Franca, perfectly situated on a hill between the craggy cliff tops and the Sea. My room’s views are sublime, and the food from HVF’s kitchen is Italian at its best. I love that this stylish hilltop retreat is steps away from two beaches, allowing me to go for early morning swims and walks around the charming and narrow streets, followed by the most delicious cappuccino. But, above all, I treasure being surrounded by locals’ everyday lives at the sound of a beautiful and authentic Italian and no other language. It gives me a precious sense of realness I’m not sure I would have had the opportunity to savor in times pre-COVID 19. I strictly follow safety protocols that don’t prevent me from visiting the most iconic spots on the coast, including a few nights in nearby Capri. The days here are spent on the water, boat rides, and very often in stellar restaurants, which the region is renowned for. In Positano, I take a short boat ride to reach the low-key but equally legendary Da Adolfo for local seafood; and delight in dinners at Italian institutions such as Zass in Il San Pietro and La Sponda in Le Sirenuse. I travel all over this extraordinary coastline, eating my way through as many restaurants as I could manage with last-minute reservations, which would be unimaginable in previous years. The cooking is particularly special at Lo Scoglio, in Nerano, a boat ride from Positano, and at Santa Caterina Al Mare, in Amalfi.

I also spend a day in Praiano and swim in the waters around Li Galli, a private island not far from Positano, once home to Rudolf Nureyev. Then, I drive above the coast towards Ravello’s ridiculously charming town amidst an interesting change in scenery. Founded in the 5th century, Ravello is home to the sculptures and gardens of Villa Cimbrone and Villa Rufolo. The town has served historically as a destination for artists, musicians, and writers. It is often called the City of Music as it hosts regular musical events, including the Ravello Festival, which for obvious reasons, doesn’t take place this year. My travels in Italy in 2020 are somehow mixed with exhilaration and sadness. It’s true that without the tourist fatigue, as observed by Zweig in 1921, I have the privilege to see an “Italy more Italian than it was before.” In “normal” times, Venice, a town of 55,000 permanent residents, receives up to 30m visitors a year; and the Amalfi Coast, with five thousand population, hosts five million tourists on an annual basis. We can’t foresee a positive future for places holding such huge fluctuations of people. But in both Venice and the Amalfi Coast, I commiserate on behalf of a country that relies 13% of its GDP on tourism, as the pandemic cuts almost 80% of its revenues. Through pain, I hope Italy, and other countries, find a brighter way forward, without suffering at the hands of an industry that feeds it.

For details on this trip, please contact Nanda on nanda@weloveitwild.com 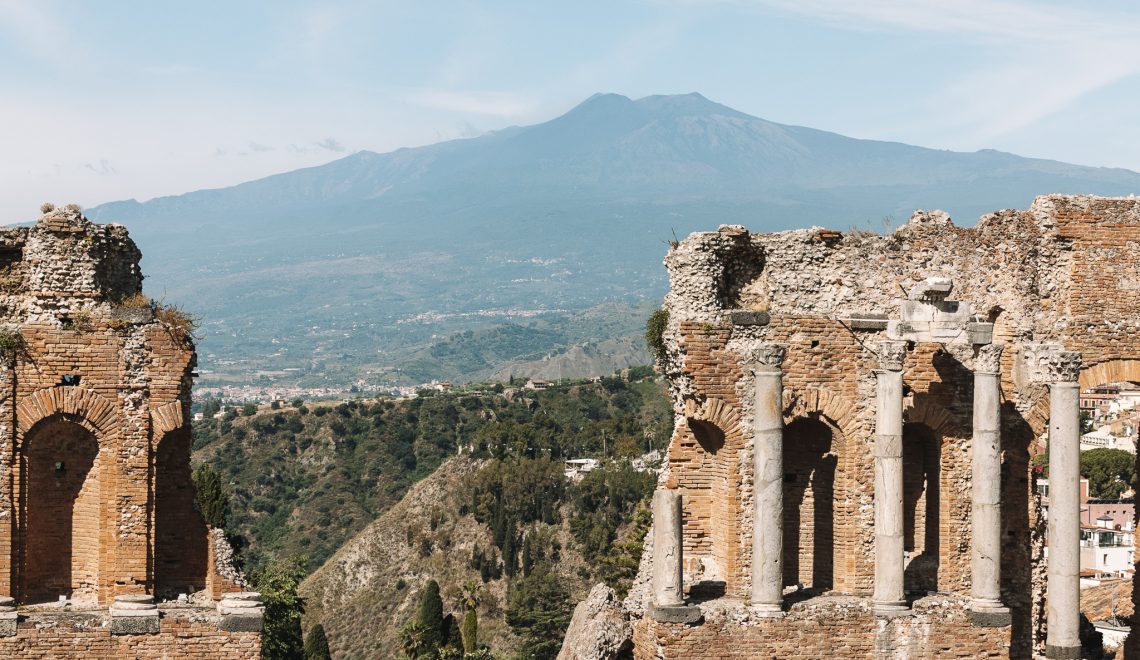